What is Mesh Wifi?

Mesh WiFi is a whole home WiFi system built to eliminate dead zones and to provide uninterrupted WiFi coverage throughout your home.

A Mesh Wifi system enables devices in your network to have faster speeds, greater coverage, and a more reliable connection. While traditional routers broadcast WiFi from a single point, mesh WiFi systems have multiple access points.

When one unit links to the modem, that unit becomes the main hub. The other units (called “nodes”) will capture and rebroadcast the router’s signal. The result is an efficient wireless network that provides a strong signal no matter where you are.

Mesh WiFi is built for people who live in homes with  weak or incomplete wifi coverage as well as people who want an uncomplicated easy to set up WiFi System.

Because traditional routers have a limited range; they are often unable to fully cover multi story or large homes. If you live in a home that’s 3,000 sq. ft., has two stories or more, interior brick walls, or an unusual layout, then you would benefit from a mesh WiFi router.

Mesh WiFi also represents a great option for people who are interested in a powerful WiFi system but don’t want to deal with the complicated set up and configuration that most regular routers come with.

Since mesh operates on a single network, mesh WiFi is also a great option for people who own range extenders and don’t want to switch between networks as they move upstairs or downstairs.

What are the benefits of Mesh Wifi?

Traditional routers come with a limited range. While adding a range extender can help with this issue, Range Extenders can sacrifice speed for connectivity. Mesh WiFi gives you the best of both worlds – so you can experience both powerful speeds and long-range connectivity.

How Does Mesh Wifi work? 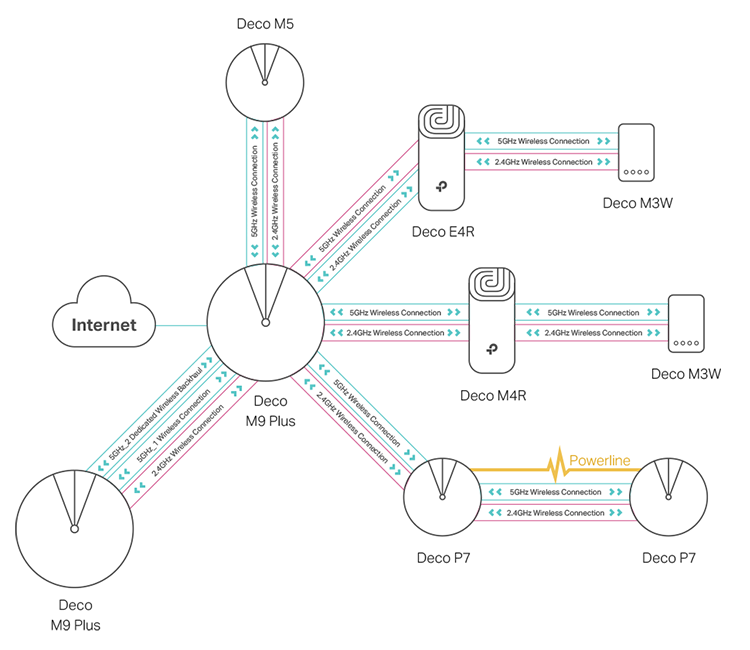 Mesh WiFi works by using two or more mesh WiFi devices or “nodes” to create a mesh WiFi network.
One node is connected to an internet modem, while the rest can be placed throughout your home to create a powerful wireless network. Unlike traditional routers, these nodes are all part of the same network and share the same SSID and password. This makes setting and scaling up your mesh network as easy as adding another node.

These nodes are important in efficiently delivering WiFi, as each node serves as a “daisy chain” for other nodes in the system. Even nodes that are furthest from the router can still deliver a strong signal. Nodes communicate with one another in order to determine the fastest band for your devices, and to reroute traffic in the event that one node fails.

What is the difference between Mesh Wifi & a Range Extender?

While mesh WiFi and Range extenders might appear to have the same functionality, there are some key differences.

Mesh WiFi devices comes with roaming protocols (to keep you on the same network) and mesh technologies such as self-healing and adaptive routing to keep your network stable.

Range extenders require you to sign on to a new network manually in order to maintain a strong connection once you’re far enough away from your router.

Mesh WiFi is faster and more efficient at delivering a WiFi signal than a range extender. 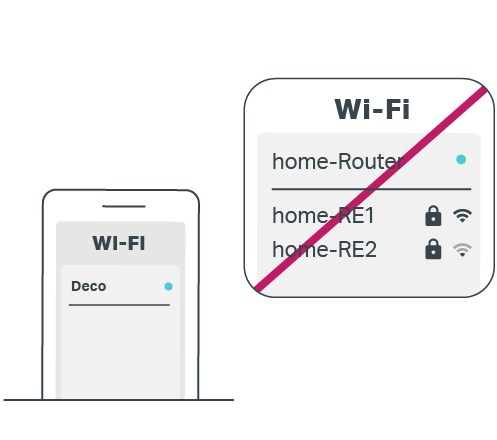 We hope that this article helps you to understand what a Mesh Wifi System is and what it can do to change wifi coverage in your home from being weak / problematic / lagging etc.. to being Fantastic!